Over the years there have been many different views on the effects that regular chilli consumption can have on the the human body. Here we try to pick through he research to see if there are any possible health benefits of chillis.

Researchers at the University of Tasmania have recently completed a study (published in the American Journal of Clinical Nutrition, July 2006) that suggests the regular consumption of chillies can help your body control insulin levels after eating which could benefit the overweight or diabetics. To be more precise the chillie reduces the amount of insulin the body needs to lower blood sugar levels after a meal by up to about 60%.

During the study candidates that followed a diet high in chillie content had lower blood glucose levels than that for a bland, chilliless diet. The author of the study Kiran Ahuja said “Chilli meals possibly result in lower C-peptide and insulin secretion and higher hepatic clearance of insulin, and the effect is larger if chilli is eaten regularly.” Although scientists are still trying to understand exactly why this effect occurs the results of the study are surely good news for the overweight and diabetes sufferers.

Capsaicin, the substance that give chilies their heat is well known to contain a neuropeptide associated with the inflammatory process. Chilli related alterations in plasma proteins have been reported in patients with autoinflammatory diseases such as rheumatoid and arthritis.

Now you don’t have to be a scientist to work this one out. If you eat a dish loaded with hot chillies the heat from the capsaicin causes secretions, or in other words sweating and a runny nose, that help clear the nasal passage. 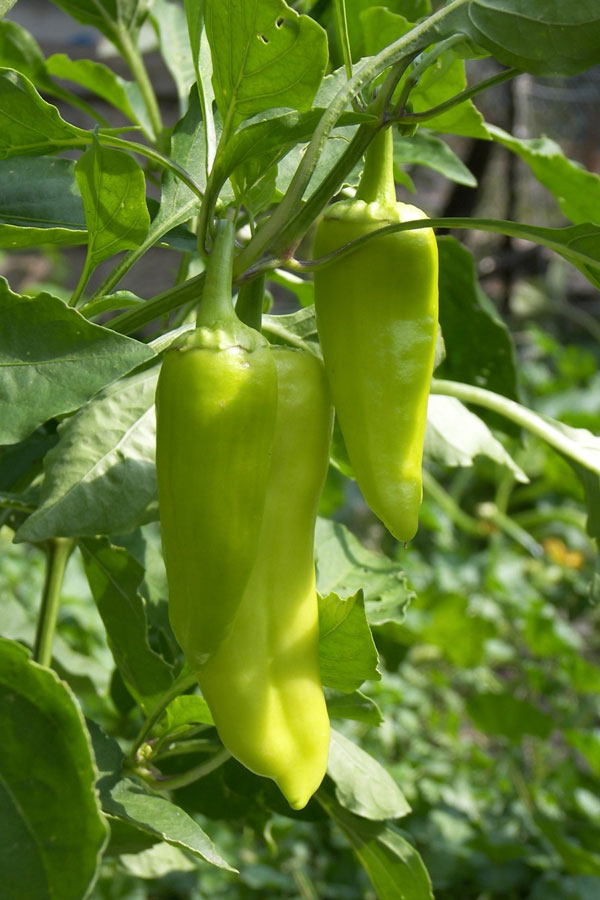 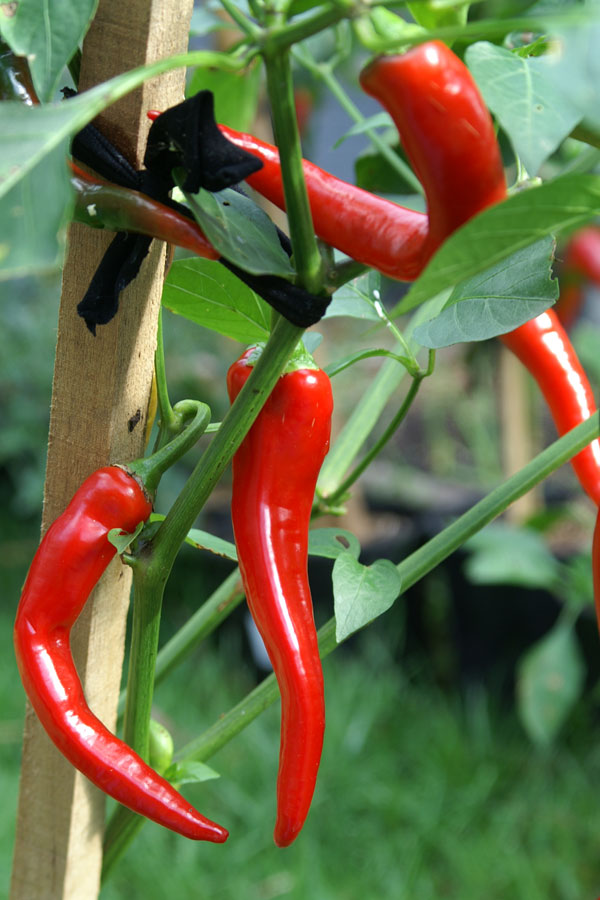 Have a look at what the BBC has to say about the Health Benefits of Chillis.

A study published by Cancer Research in March 2006 concluded that capsaicin helped stop the spread of prostate cancer. The capsaicin triggered suicide in both primary types of prostate cancer cell lines. “It also dramatically slowed the development of prostate tumors formed by those human cell lines grown in mouse models” said S?ren Lehmann, M.D., Ph.D., visiting scientist at the Cedars-Sinai Medical Center and the UCLA School of Medicine. The dosage on mice that produced these effects equated roughly to about 5 habanero peppers a week for an average man.

This appears to be the major stumbling block when it come to the health effect of chillies. Opinion seems to vary greatly as to whether chillies help prevent or cause stomach cancer. Researchers at Yale University of Medicine concluded in 1994 that chilli pepper consumption may cause increased risk of stomach cancer. Compared to non consumers of chilli peppers, consumers had an increased risk of stomach cancer (odds ratio 5.49; 95%). Among consumers, there was a highly significant trend of increasing risk with increasing self-rated level of chilli pepper consumption (high, medium, or low). That said the study said that “definite conclusion is not warranted” because there was no assessment of dose relationship.

Another recent study by Mexico National Institute of Public Health found higher rates of gastric cancer in people with high chillie intake (9-25 jalapenos a day!). However no clinical evidence was found that it was the chillies that were causing the increase in cancer. A Berkley neurobiology study however found the opposite to be true. They concluded that capsaicin/chillie consumption to be “protective against stomach cancer”. They pointed to the fact that the gastric cancer rates in Mexico, where chilli peppers consumption is particularly high, are relatively low> they also noted the correlation between increased chillie consumption in the USA and falling rates of gastric cancer.

Capsaicin (the substance that give chilies their heat) has been found to give pain relief without and numbing effect usually associated with anaesthetics.

Harvard researches said recently that capsaicin can be used to target pain receptors without affecting nerve cells. In real terms this means that potentially a visit to the dentists for some fillings won’t have to result in you being unable to talk properly for the rest of the day. Another application might be for the application of pain relief during child birth. Another potentially huge implication might be the use to capsaicin to treat patients in pathological pain without affecting mental function, alertness or other aspects of life that currently are affected by many pain killers.

So it looks like there are indeed some health benefits of chillis.

This website uses cookies to improve your experience while you navigate through the website. Out of these cookies, the cookies that are categorized as necessary are stored on your browser as they are essential for the working of basic functionalities of the website. We also use third-party cookies that help us analyze and understand how you use this website. These cookies will be stored in your browser only with your consent. You also have the option to opt-out of these cookies. But opting out of some of these cookies may have an effect on your browsing experience.
Necessary Always Enabled
Necessary cookies are absolutely essential for the website to function properly. This category only includes cookies that ensures basic functionalities and security features of the website. These cookies do not store any personal information.
Non-necessary
Any cookies that may not be particularly necessary for the website to function and is used specifically to collect user personal data via analytics, ads, other embedded contents are termed as non-necessary cookies. It is mandatory to procure user consent prior to running these cookies on your website.
SAVE & ACCEPT